Akko (Acre), estimated to be about 4,000 years old, is one of Israel’s most ancient cities and is located on the shores of the Mediterranean Sea. Throughout its history, Akko has played a major role and it is now one of Israel’s most important seaports. In the Crusader period, when Akko became a seaport, the city began to expand, serving the Crusader kingdom as a major trade center. Because of Akko’s uniqueness and history, you will find there fascinating archaeological finds alongside important historical sites. You should not pass up the opportunity to visit the city that has played host to Marco Polo; King Richard I of England, also known as Richard the Lionhearted; King Louis IX of France; Maimonides; Nachmanides; and many others who visited Akko in earlier periods.

As an ancient city, Akko contains many historical structures and sites, such as, for example, ancient walls, the Crusaders’ Fortress, the Synagogue of the Ramchal, the Hamam al-Basha (a Turkish bath built at the end of the 18th century), the Bahai Gardens (which are lovely but are smaller than the Bahai Gardens in Haifa). One of the city’s unique and beautiful structures is the Acre Citadel, which was built by the Turks atop the Hospitaller Fortress, the primary monumental structure from the Crusader era. Adjacent to the Acre Citadel are the Acre Lighthouse and the White Market, whose name is derived from the white walls encompassing it.

Akko is truly a charming, fascinating city with narrow alleys between magnificent buildings, with Jews and Arabs sharing the same metropolitan area, with historical structures and ancient walls situated close to the blue waters of the Mediterranean, with Middle Eastern restaurants serving culinary delicacies, and with a marketplace full of pungent smells, exotic aromas and bright colors.

Akko is also a city where food plays a prominent role. In the past, Akko was famous primarily for its fabulous hummus. One place that has provided hummus its special status is Hummus Said, a hummus eatery, which is located in Akko’s marketplace and which does not have an exact address (just ask passersby and you will be directed to this eatery). Despite the spaciousness of Hummus Said’s premises, you will often find that you will have to wait a while in line for a free table. During the eatery’s busiest hours, the queue of hummus enthusiasts can sometimes reach as far back as the kiosks situated outside the restaurant. With its delicious hummus, pitot (flat Arab bread) baked on the premises and courteous service, Hummus Said is a must place to visit.

If, in the past, Akko was known primarily for its hummus, today you will find small, specialty restaurants whose young chefs have turned this city into a genuine culinary gem. One of the pillars in Akko’s culinary scene is the Uri Buri Restaurant (http://www.2eat.co.il/uriburi), founded many years ago by Uri Yermias, who placed Akko on the map of world tourism when he opened the Effendi Boutique Hotel (http://www.efendi-hotel.co.il), which has earned international recognition and has been written about in numerous tourism magazines. In addition to Yermias’ restaurant, it is recommended that you visit the Sabida Restaurant, which is situated in the Turkish bazaar in the Old City of Akko. The food critic of the Haaretz newspaper has written that the Sabida Restaurant is “one of those rare places that lead you to become optimistic about Israel’s culinary future.” This restaurant, which was launched by two young residents of the region, Dan and Ohad, has earned excellent reviews and attracts food connoisseurs from all over Israel.

Akko hosts two important annual festivals: the Akko Fringe Theater Festival (Festival of Alternative Theater) and Vocalisa, an international music festival, both of which attract thousands of visitors annually. The Akko Fringe Theater Festival, which has been held in the city since 1979, provides a platform for non-establishment theater. Over the years, it has earned international recognition and has become a meeting place for professionals involved in experimental theater from all over the world: producers, directors, actors and actresses. During the festival, cultural events are held throughout Akko: street performances, market days and shows for all ages. 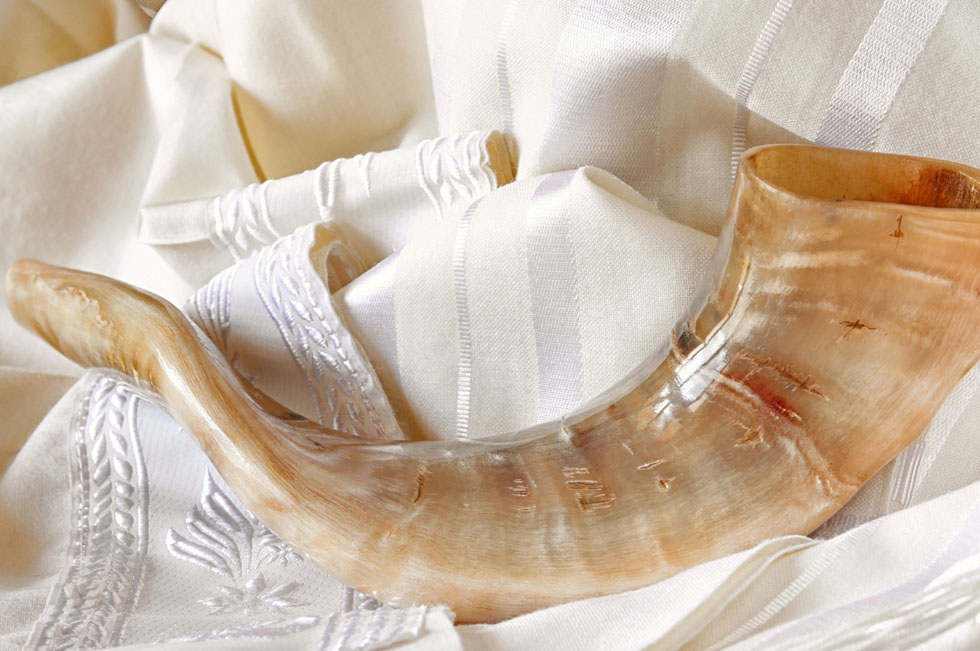 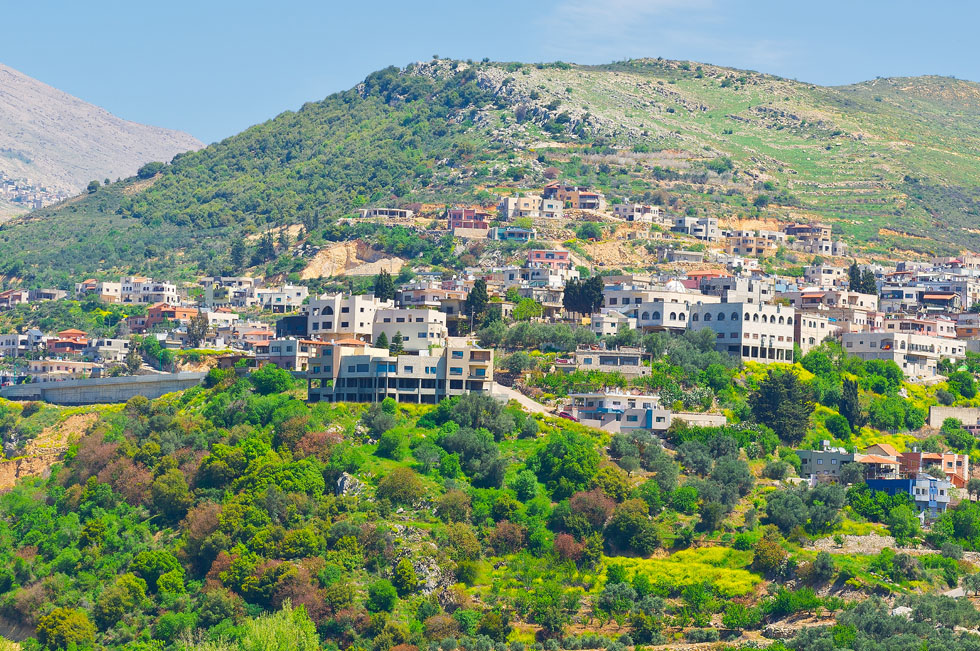 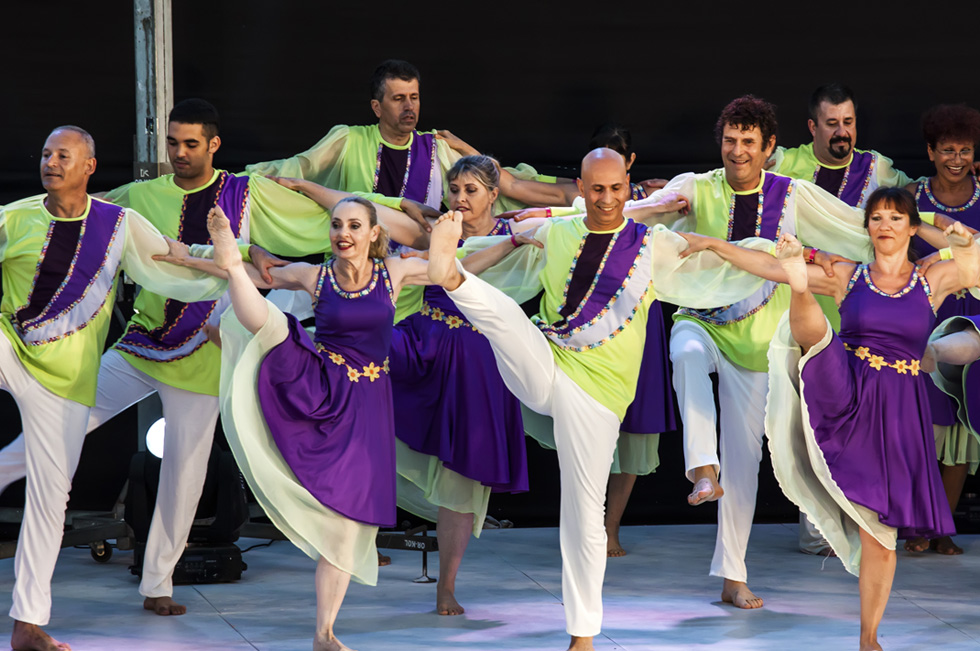 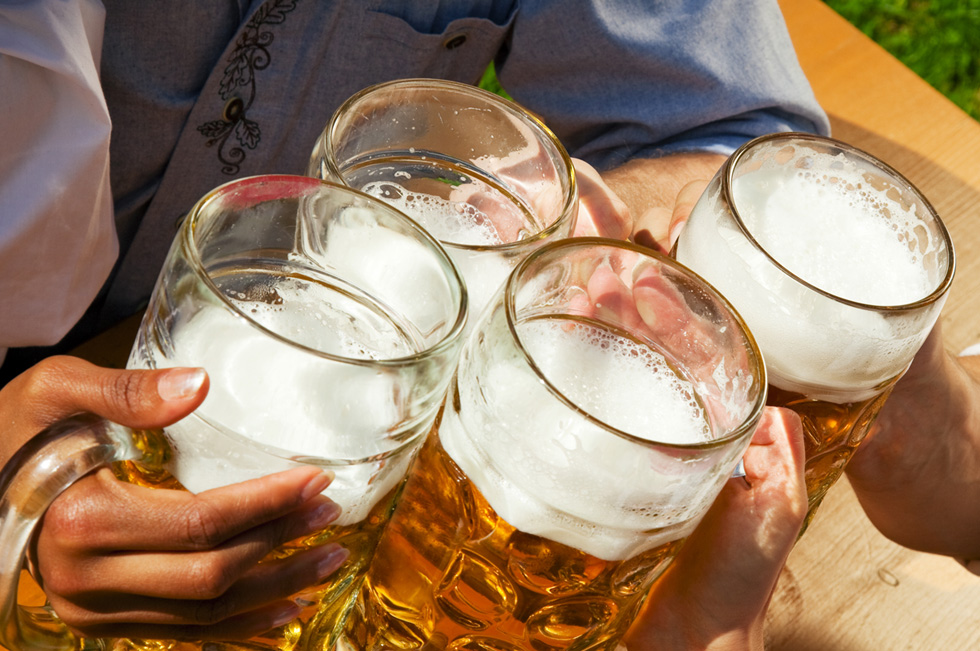